“G20 Report on Actions against Marine Plastic Litter: Fourth Information Sharing based on the G20 Implementation Framework” was newly published in November 2022.

As stated in the G20 Implementation Framework for Actions on Marine Plastic Litter, the G20 members agreed to facilitate effective implementation of the G20 Action Plan on Marine Litter by encouraging voluntary actions by G20 members, and engaging in collaborative actions and outreach activities. It was also stated that the G20 would seize the opportunity of the G20 Resource Efficiency Dialogue held during the Japanese Presidency to carry out initial information-sharing, and make a portal site available with the support of the Government of Japan for efficient information-sharing and updating, as well as possible outreach. 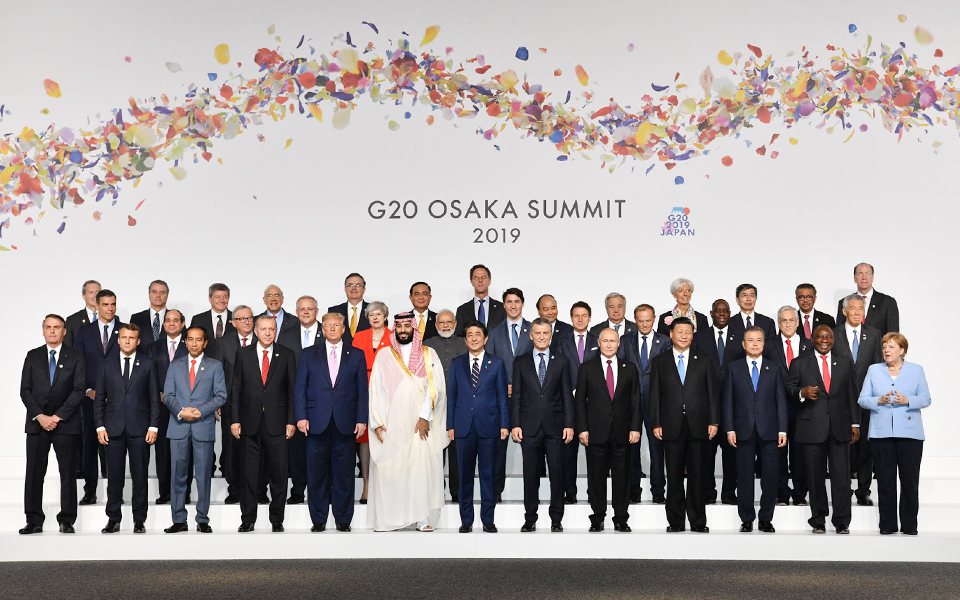 Japan held follow-up sessions for the G20 Implementation Framework, making good use of opportunities at the G20 Resource Efficiency Dialogue 2019 in Tokyo where G20 members shared and updated information on relevant policies, plans, and measures taken/to be taken in line with the G20 Action Plan on Marine Litter on a voluntary basis.

The information provided by G20 members and others was summarized and shared at follow-up sessions for the Implementation Framework, and utilized to promote national policies and measures through peer learning from best practices based on the agreement of the framework. Discussions focused on the best way to carry out collaborative actions among the G20 members and outreach activities beyond the G20, including the development of this portal site, cooperating with and supported by relevant international and regional organizations.

As agreed in the framework and welcomed by the G20 members at the G20 Resource Efficiency Dialogue 2019 in Tokyo, this portal site has been developed to share information on relevant policies, plans, and measures taken/to be taken in line with the G20 Action Plan on Marine Litter, as a result of relevant workshops and other relevant information on global actions for MPL. 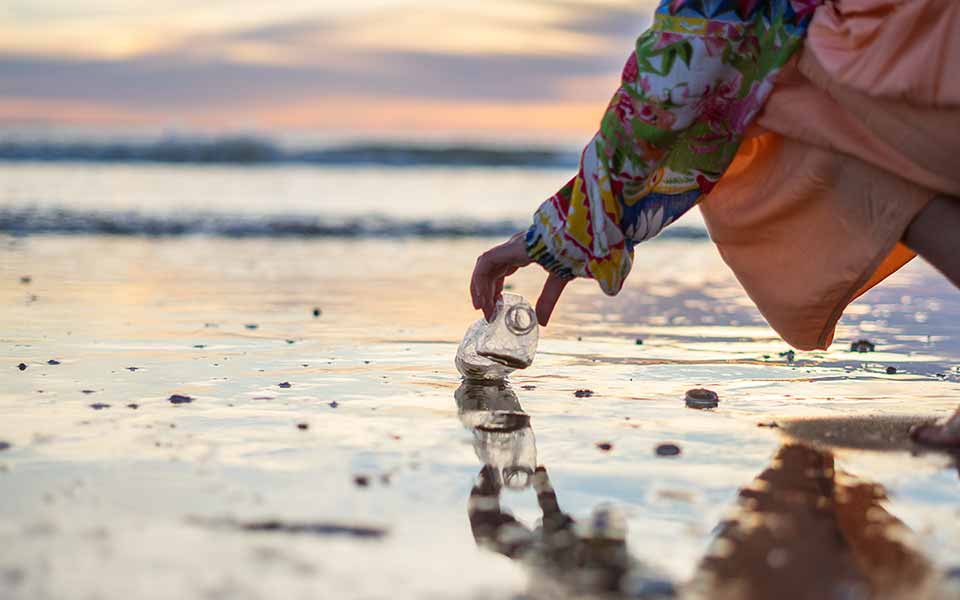